The Saddle Life first started for me when I was invited to join Deac and Gal on their annual summer tour. Only slightly interested in cycling at the time, I’ve no idea what compelled me to say yes, but I instantly responded with a “yes” and it would change the course of my life forever, and after a few hammock test camps I was all set to go. It would be a ten day trip around The Netherlands and it would change my life. The trip itself was amazing but getting started couldn’t have gone much worse.

Get to the ferry!

Getting to the ferry was a nightmare! Spoiler alert: we totally missed our ferry.

I was in work the day we needed to catch the ferry and the plan was simple; drive to Southport, pick up the guys and make the long drive to Harwich. Things didn’t start well after leaving work later than planned, but having prepared extra time for things to go wrong, at this point I wasn’t worried. In Southport things got worse. We hadn’t tested loading three bikes onto my car before, so while the guys were still getting ready, I was nervously loading up three bikes with horrible premonitions of losing one on the motorway and tearing off a piece of my car and taking out a few others in the process. In the meantime the M6 and the entire North West had backed up to be one of the worst jams of the year. It was so bad our directions took us through the already congested rush-hour M62 and the outskirts of Manchester to avoid the traffic and head south through A-roads, and local roads with traffic lights.

“..trying to swap car fuses with only a bicycle repair tool.”

Somewhere in Manchester things became worse when I accidentally switched on my rear wiper blade. With the bike rack on the rear window this causes the fuse to blow which is fine for the back but being on the same fuse, the front wipers were disabled also and it was raining heavily. With no spares I needed to replace it with a non-critical sacrificial fuse. So there we were.. three guys, trying to read a car manual; the guys standing in the rain and me; arched backwards under the dashboard, all of us trying to swap fuses with only a bicycle repair tool. Eventually, fuse swapped, we rejoined the painfully slow traffic and hadn’t made it 5 minutes before the same thing happened again. Taking a second fuse meant disabling another function of my car and so to prevent this happening again we needed to disconnect the wiper completely. This meant removing all bikes from the rack to be able to open the boot, removing internal facia (not gracefully,) find the connector for the rear wiper motor and pull the bas***rd out! With more lost time and additional panic, the bikes were back on and we were ready to go. My central and remote wireless locking were both out of action, but I didn’t care as long as we got to the ferry.

The more time that passed, the more apparent it was we would miss our ferry, until it was certain. With desperate telephone calls to DFDS asking questions like, “what happens if we don’t make it?” and “how flexible is last boarding of at least 45 minutes ?” The responses to which were no surprise to anyone. What started as an optimistic ‘close call’ changed halfway to ‘not likely’ and by the time we arrived at Harwich, we didn’t just miss it, it had closed boarding, set sail and left ages ago. We were told the morning ferry was full but they could let us on if there were other no-shows. We could only hope there were three idiots just like us who would miss their ferry the next day.

So we parked the car and went for a pint.

Extremely disheartened and in no rush, we solemnly loaded up our bikes. With nightfall the evening was quiet and the air still in a way that matched our moods and so, burdened by the hefty weight of everything that would support us for the coming weeks, we rolled the few hundred meters, thankfully downhill, to the pub.

“With the onslaught of three out-of-towners and their bikes looking more like donkeys crossing the desert..”

The Trafalgar is a small and narrow pub spanning sideways when you walk in the door but not very far back. The distance from the entrance to the bar was the same as from the front of the bar to the back. And it was just the kind of pub we needed. An old building with an dated English worker’s pub vibe and the sort of crowd you feel are very loyal. So much so in fact I suspect they visit regularly throughout the week. It had all the essentials; Real Ale, odd characters, a dilapidated dart board and Karaoke. Luckily there was no Karaoke that evening. While basic, it offered just what we needed; a cold pint and some friendly, albeit typically confused, faces. With the onslaught of three out-of-towners and their bikes looking more like donkeys crossing the desert, it wasn’t long before we were in conversation and being quizzed in the usual way. We had a laugh explaining what we were up to, telling them all about the nightmare journey down and missing the ferry.

They were all very sympathetic and, wanting to help, the bar staff offered the garden space at the back for camping. Asking if they had any trees or solid structures for hammocks they didn’t understand. They were persistent, which was sweet, but they really didn’t comprehend the concept of hammocks and how they worked. They did help us though and told us where we could find a small woodland. It was pretty rough, the sort of place you find an abundance of used needles and empty cider bottles, but was practically on the doorstep of the ferry port so we were as close as possible in the morning.

As we arrived it started to rain so we hastily setup camp to avoid getting wet. It was a terrible night. I was camped on a hill, which is very frustrating, and the trees weren’t that mature so they rocked in the night. Each time they flexed towards each other my hammock would drop a little, causing my ass to come into contact with my bike which I had stowed beneath me for security. Between the rain, missing our ferry, camping in crack-town and needing to get up early.. we weren’t feeling very sociable so we quietly took ourselves to bed. Being my first ever night the guys offered encouraging words that things weren’t always this bad.

“But what actually happened was amazing!”

After that terrible inaugural night’s sleep, we eagerly woke up on schedule and packed away promptly to sit nervously on the sideline of the ferry port entrance. With the point of a finger the check-in attendant told us to “wait over there” and he would call us over if we could board. The queue of cars reduced, one by one, until the very last vehicle went through the barrier and we were called over. We thought, “this is it, there’s no space, we’re doomed!” But what actually happened was amazing!

Not only were we told there was space for us on the ferry, but because the tickets we initially had were for the overnight ferry they included mandatory cabin spaces. Now travelling during the day we wouldn’t need cabins so we could have a refund of £72. So.. we miss our ferry and get paid £72 for the privilege! The only catch was we would have to collect in when we arrived in The Netherlands and in Euros. No problem!

Between getting on the ferry and getting, what felt like, free money we had a spring in our step and practically skipped onto the ship. As soon as we boarded we saw a roulette wheel and debated putting our recently acquired £72 all on red. Thankfully common sense bestowed us and we opted for a free full ingy and an open bar.

What could possibly go wrong?

Arriving in The Netherlands

With all the “free” drinks we had and being so excited to start the tour, having sailed across a sea with my bicycle by my side, going to another country for a cycle adventure; with the shear excitement, when those giant steel doors thud down on Dutch soil, we cycled into the distance without a care in the world. Like three silhouettes at the end of old black and white movies, we were gone. So excited in fact, we completely forgot collect our money.

“What a difference a day makes.”

Instead, we tried to stay on our bikes, drunk, swerved round families and children sharing the cycle paths and avoiding falling into the ditches running parallel. I wish I could say I remember the start of my first ever cycle tour, but the first thing I remember is about two and half hours and twenty miles later when we arrived in a place called Monster and I was sobering up from pom frites met mayonaise. But after this we moved along and found a lovely camp spot in The Hague which was the polar opposite to the previous night in Harwich. The ground was lush and flat, and the trees perfectly sized and spaced apart. Even the weather blessed us as the late afternoon prepared to shift into evening, the glistening sun trickled through the trees in a polkadot shower of sparkling light. What a difference a day makes.

With the ordeal of trying to catch our ferry and the miserable cold and damp memories of camping in Harwich’s finest crack den, we had found this perfect place to settle in for our first night, and we were in a positive, happy place. And with this, the trip had started.

0 thoughts on “My first ever Saddle Life”

When I was first invited to Saddle Life my initial reaction was “Yes! Do it!!” but as I’ve learned over the years, I can be a bit of a worrier. So first, I had a few questions I Read more...

It seems only logical after reflecting on last year that I look ahead to 2018. I’m not one for “new years resolutions” but I think everybody has certain goals that they would like to achieve Read more... 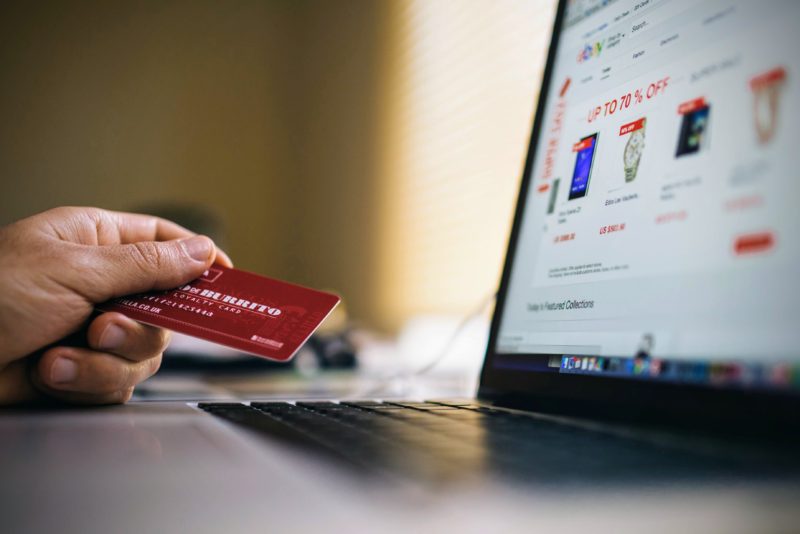 Before all of my big cycle trips I have pretty much always entered a last minute panic mode buying a huge amount of stuff. Suddenly I find myself worrying about all the things I don’t have that Read more...